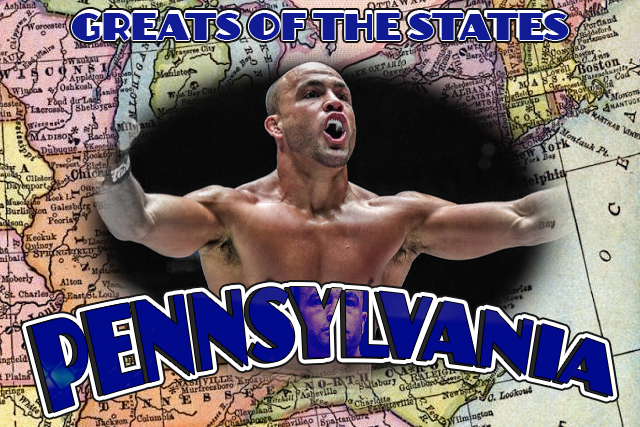 Where “The Underground King” falls in the all-time list of great lightweights is a matter of opinion, but one thing seems certain — we shall never see another career quite like his.

Like many other top lightweights who came up in the early-to-mid 2000s, Alvarez fought all around the globe for a variety of promotions, adapting to different opponents, enclosures and rulesets, and even moonlighting at welterweight in search of fights. While many of his peers flocked — or returned — to the Ultimate Fighting Championship after it resurrected its 155-pound division in 2006, Alvarez remained an outsider. He put on a sensational run in the Dream 2007 lightweight grand prix before bowing out with an injury, then headed to upstart Bellator MMA, where he won the inaugural 155-pound belt. By 2014, when he vacated that title to sign with the UFC, Bellator had become the No. 2 promotion in the world, Alvarez was a superstar on his own terms, and his was one of the most hotly anticipated free-agent signings in the sport’s history.

Alvarez’s run in the UFC was characterized by soaring highs and crashing lows. His title win over Rafael dos Anjos made him the first fighter to win belts in both Bellator and the UFC. He remained a Top 10 fighter throughout his UFC tenure, and held onto enough of his cachet that when he left the UFC to join One Championship in 2018, it was once again big news. It has been rough sledding for the 37-year-old thus far in One, as he has gone 1-2 with one no contest. Even if the years and the miles are catching up with him, however, Alvarez remains the greatest mixed martial artist to hail from the Keystone State.

Beneath Alvarez, the list looks largely the same, but that belies the fact that it has been an incredibly dynamic few years for Pennsylvania’s fighters. Felder and Davis have put some distance between themselves and the retired Stann and Koscheck. Meanwhile, Chookagian pokes her blonde head into the list of honorable mentions by virtue of fighting her way to a UFC flyweight title shot and having lost only to the very elite of the division, but she is merely the vanguard of a wave of Pennsylvanian talent on the rise. In another five years, Sean Brady and Chris and Kyle Daukaus may well find themselves on the list, just to name a few.