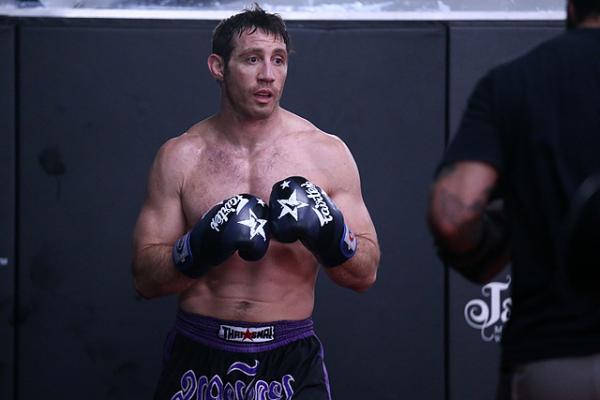 Tim Kennedy has won all three of his fights in the UFC. | Photo: Dave Mandel/Sherdog.com


Tim Kennedy could not have implemented his game plan any better.

Kennedy leaned on takedowns, sublime topside grappling and a series of overhand rights in beating Michael Bisping by unanimous decision in “The Ultimate Fighter Nations” Finale headliner on April 16 at the Colisee Pepsi in Quebec City, Quebec, Canada. Kennedy swept the scorecards with 49-46, 49-46 and 50-45 marks.

Bisping from the start appeared to be a step behind the Jackson-Wink MMA representative. Kennedy secured takedowns and transitioned to full mount in the first, third and fifth rounds. While he never seemed close to a finish, he succeeded where so many others had failed and kept “The Count” bottled up beneath him.

Kennedy found the necessary energy in the critical fourth round. Unable to ground Bisping, he instead turned to his fists and had “The Ultimate Fighter” Season 3 winner on his heels with repeated overhand rights. Needing a finish, Bisping failed to muster meaningful offense when he needed it most in round five. There, Kennedy mounted him twice to cement his fourth straight win.