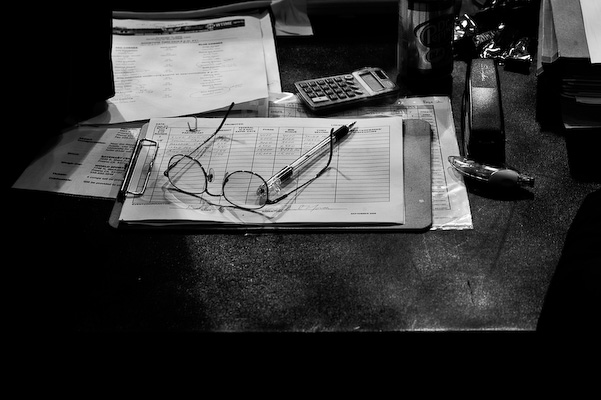 Every sport has its less than-savory-characters, those men and women who leave fans shaking their heads, scrambling for the remote or running for the nearest exit. Baseball has Ryan Braun and Alex Rodriguez; football has Adrian Peterson and Ray Rice; basketball has Lance Stephenson and Metta World Peace; boxing has Don King and Floyd Mayweather Jr. All have stirred the pot of idiocy in their own, unique way.

Mixed martial arts is not immune, and it comes as little surprise that everyone’s favorite combat sport has given rise to its share of knuckleheads. The last calendar year has been replete with scratch-your-head moments, from Wanderlei Silva ducking a Nevada Athletic Commission drug test and Daniel Aguiar getting himself disqualified for timidity in the Resurrection Fighting Alliance to Jason “Mayhem” Miller being carried away in handcuffs after live Tweeting a standoff with police in Mission Viejo, Calif., and Will Chope getting himself jettisoned from the Ultimate Fighting Championship for failure to disclose past indiscretions.

With those incidents in mind, the staff at Sherdog.com celebrates the Thanksgiving holiday by unveiling the 2014 All-Turkey Team: