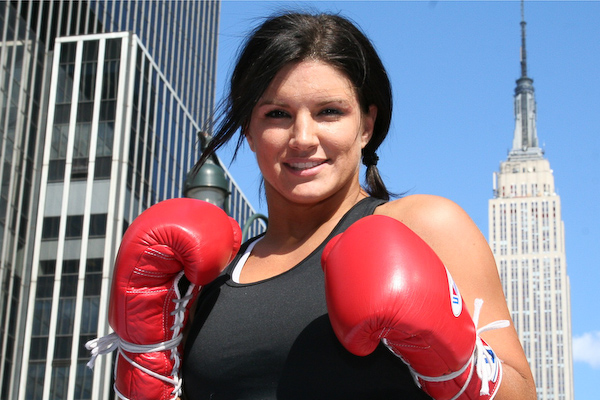 Editor’s note: This is the fourth installment in a five-part series examining the possibilities involved with a true MMA Hall of Fame.

In the first three parts of this Imagining an MMA Hall of Fame series, we looked at fighters who would belong in such a hall without much argument. Next, we turn to the more interesting subject of fighters that might or might not belong. It is worth noting that these fighters are not necessarily weaker candidates than some of the fighters previously discussed; they just have vulnerabilities in their candidacies that make them more debatable depending upon what criteria are most important to those voting.

For some, an MMA Hall of Fame should prioritize star fighters who attracted the most attention and shaped the direction of the sport. For others, the priority ought to be excellence inside the cage. Uniqueness can be a positive or a negative. Here, we lay out the case for and against a variety of figures: