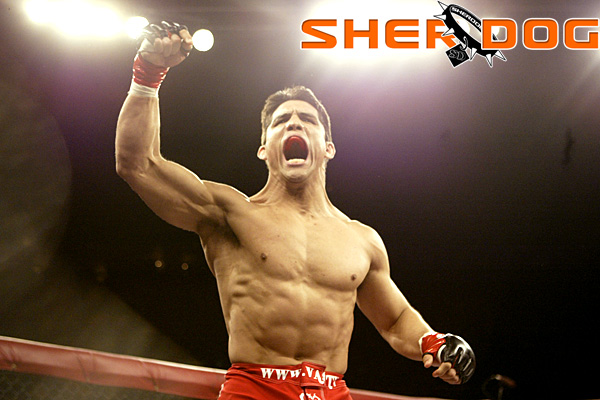 Editor’s note: This is the second installment in a five-part series examining the possibilities involved with a true MMA Hall of Fame.

What would a full-fledged MMA Hall of Fame look like? That is the question we set out to examine, beginning Aug. 2 with the most important and successful fighters in MMA history. However, there are many more than just eight transformative figures in the annals of mixed martial arts.

In the second installment of this five-part series, we look at the next group of unquestionable hall of famers, from the innovator of ground-and-pound to arguably the most fearsome destroyer the sport has ever seen: