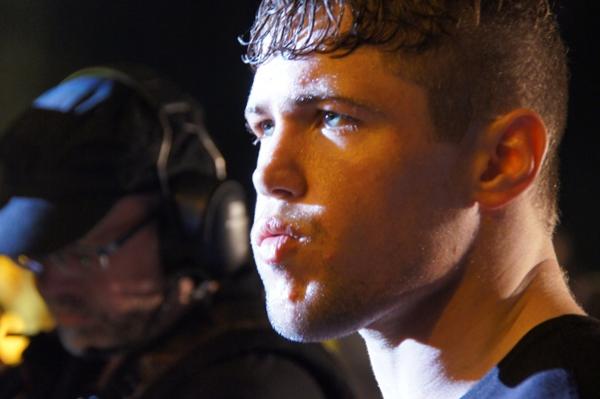 
This article marks the start of a new occasional feature on Sherdog.com, focusing on technical analysis of prospects and their future chances at competing at the highest levels of MMA. This series is less concerned with human-interest stories and narratives than with what prospects are capable of in the cage, what kind of team they have around them and how they project in the future.

This is, of course, easier said than done. Prospect analysis is an inherently uncertain proposition in any sport -- think about Darko Milicic, Vernon Gholston, JaMarcus Russell or Jesus Montero -- and even more so in MMA, which lacks decades-long track records from which to work. That does not mean scouting has to be a total crapshoot. In order to remedy the lack of institutional methods, I examined a sample of 150 prospects in order to isolate the various factors that contributed to future success. Three significant variables stood out:

First, almost all big-time prospects started their professional careers before the age of 26. There are occasional exceptions -- Yoel Romero and Daniel Cormier, to name two examples -- but it takes something really special, like world-class athleticism or an absolutely elite skill set, along with training at a top-notch camp, to overcome the age gap;

Second, most fighters reach the highest levels of competition by the sixth year of their careers. In a sport where an athlete’s peak years generally last from roughly the fifth to the 10th year, any later than that means they have effectively lost some of their prime;

Third, and by far the most important factor, is a prospect’s training situation. Fighters from large camps -- Jackson-Wink MMA, American Top Team, the Blackzilians, American Kickboxing Academy, Team Alpha Male, Alliance MMA, Kings MMA, etc. -- are more than three times as likely to reach the highest levels of competition and find success once they have arrived. This does not mean fighters from unknown camps should be automatically disqualified, nor does it mean that every fighter from a big camp will excel, but the pattern is clear: Over a large sample, bigger camps generally make better-prepared fighters.

By and large, I focus my attention on fighters who started relatively young, fighters who are between the first and fifth years of their career and fighters who train at large, well-organized facilities under renowned coaches. These are the basic principles according to which I cull the herd of prospects down to the point where I start watching video and evaluating on the basis of qualitative, technical criteria. I rate fighters on striking, wrestling, clinch work, grappling, power, athleticism, output and potential upside on the 80-point scale used by baseball scouts, where 55 is average relative to the division and 80 represents the best in the business at a given skill. You might miss the occasional diamond in the rough with this approach, but you will catch far more future contenders.

In this installment, we will take a look at five fighters who have answered every possible question on the regional scene and who are ready for a step up to the highest levels of competition. The criteria are simple: The fighters cannot currently be signed to the Ultimate Fighting Championship, Bellator MMA or the World Series of Fighting or held a title in those organizations. These are not necessarily potential future champions -- we will cover upside-oozing youngsters in another installment -- but they are exciting, talented guys who are proven and ready to compete for a spot in the top 10 and possibly even higher. They do not need years of development time and they do not need tune-up fights. A large promotion could slot them into main-card matchups almost immediately: