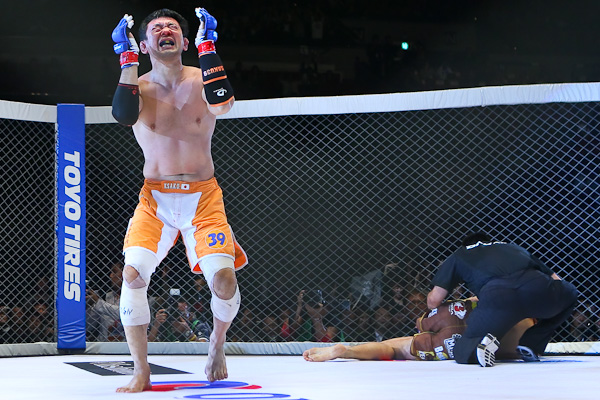 Few things haunt the nightmares of MMA fans more than the specter of injuries and other interruptions leading to the cancellation of anticipated bouts. The last several years have seen a rash of big-name fighters withdrawing from fights, often at the last minute. These problems have affected the Ultimate Fighting Championship’s product, with fans less willing to purchase tickets months out from an event for fear that the final offering will be something substantially less compelling than advertised.

While this seems like a recent phenomenon -- it has, in fact, grown demonstrably worse over the last two or three years -- the cancellation of awesome fights has marred MMA for many, many years. This latest edition to Sherdog’s Top 10 series will explore the background to some of these canceled fights. The Sherdog.com staff voted on a variety of criteria, and the resulting mixture is composed of entertaining scraps that we really wanted to see and scraps that held substantial historical significance, both at the time and with the benefit of hindsight. Bonus points were awarded for the sheer weirdness of the reason behind the cancellation.