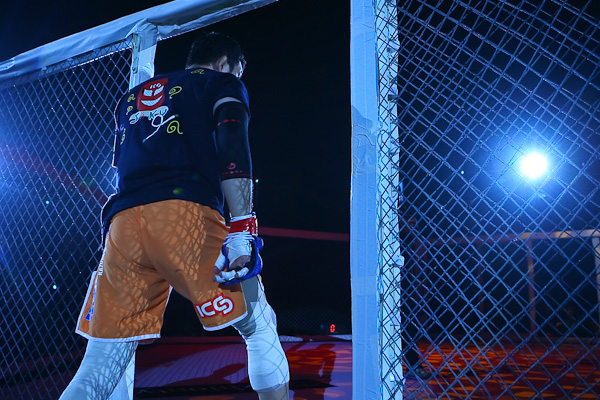 When discussing mixed martial arts, the first discipline that typically comes to mind is Brazilian jiu-jitsu. However, many people do not realize the “gentile art,” like a number of other traditional martial arts, has its origins in Japan.

Japan has a strong history in MMA. It has not only birthed dozens of legendary fight promotions -- Pancrase, Shooto, Dream and Pride Fighting Championships, to name but a few -- but also supplied the sport with a long list of extraordinary fighters, from judokas and kickboxers to submission grapplers.

The latest installment of the Sherdog Top 10 series waxes nostalgic on the greatest fighters ever produced by the Land of the Rising Sun.