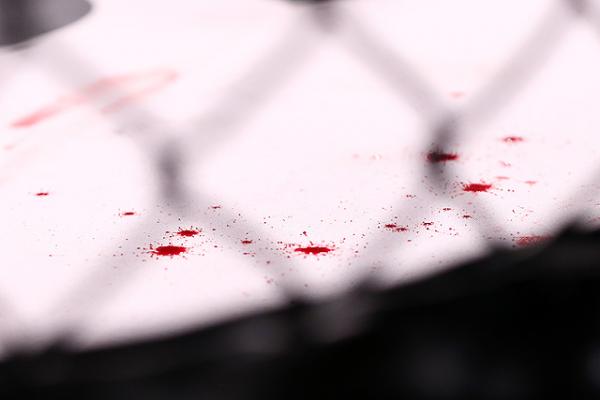 The last year has been a banner one for performance-enhancing drugs in mixed martial arts. The Nevada Athletic Commission decided to unilaterally ban testosterone replacement therapy and many other jurisdictions followed its lead; the effects of positive tests reverberated through multiple promotions and events; Cung Le’s appeals forced the Ultimate Fighting Championship to reevaluate its procedures regarding overseas testing; and Vitor Belfort has still found himself booked for a title fight against Chris Weidman despite a positive test.

In keeping with one of the year’s major news themes, the Sherdog staff has assembled and voted on the Top 10 PED busts in MMA history. The major criterion was the importance of the positive test within the broader context of the sport, particularly with regard to the development of rules, regulations and attitudes surrounding PED usage. The following list is the result:

Number 10 » Nastula’s positive test and the subsequent revelations at the NAC hearing confirmed what many had long suspected. Pride Fighting Championships made no efforts to stop PED usage, and the structure of the company’s contracts indeed nearly encouraged it.
« Previous Sherdog’s Top 10: Bellator MMA Moments Next Sherdog’s Top 10: Epic Fails »