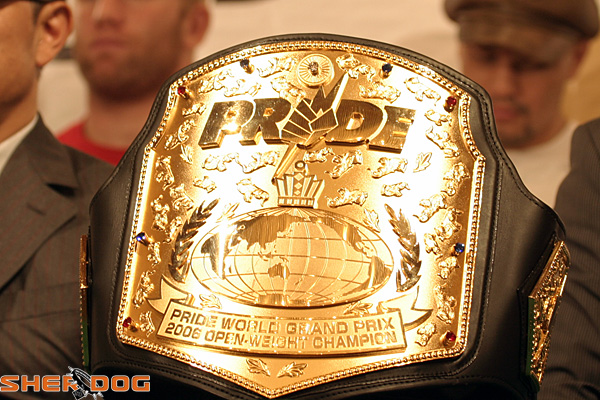 Throughout modern MMA history, organization after organization has come and gone while trying to snatch a sizeable piece of the pie controlled by the Ultimate Fighting Championship. The company that came closest to usurping the UFC’s global reign was Pride Fighting Championships. In fact, Pride oftentimes surpassed its American rival in live gate numbers and became the favored choice for no-holds-barred action among hardcore fans.

Pride vanished in 2007, when it was purchased by UFC parent company Zuffa. However, whenever the masses get nostalgic about the white ring and silent crowd, it usually rekindles memories of the spectacular knockouts that took place within the 60-plus events the promotion staged. Nobody did highlight-reel violence better than Pride.

The latest installment in the Sherdog Top 10 series examines the most memorable knockouts in Pride Fighting Championships history. How does your list compare?