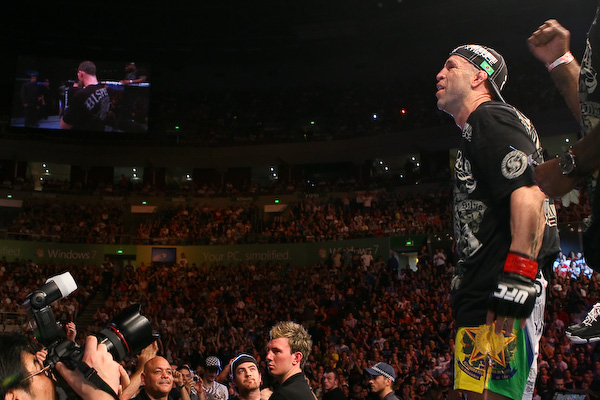 Wanderlei Silva’s style made him a beloved figure in MMA. | Photo: Daniel Herbertson/Sherdog.com

The latest Sherdog.com Top 10 list revolves around “The Axe Murderer” and his place in mixed martial arts history. Some of the incidents are not exactly situations Silva would want to define his legacy, but they are undeniably important to the sport’s past, present and future; not to mention, some of his fights and the feuds leading up to them have yet to be duplicated by many of the sport’s biggest names.

This list, as voted on by a panel of Sherdog.com writers and editors, is open to debate, but these are the 10 moments we feel deserved to make the cut: