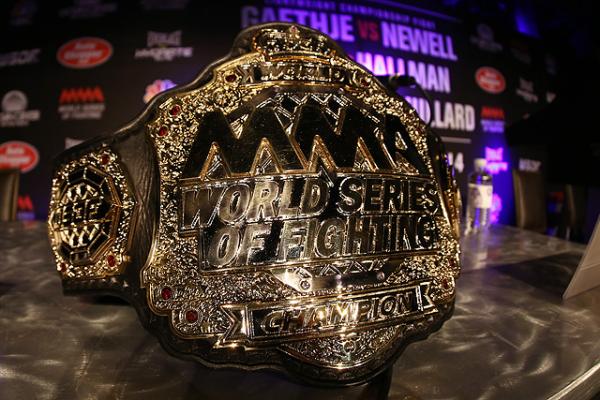 
Since its inception in 2012, the World Series of Fighting has carved out a niche in the mixed martial arts world by grooming top prospects and second-chance veterans into elite fighters in their respective weight classes; whether it was someone who failed in Ultimate Fighting Championship and desired to work his or her way back to the top or a competitor who was ravaging the independent circuit and needed a step up in competition.

This Sherdog.com Top 10 list hones in on the WSOF’s top finds. Voted on by a panel of Sherdog.com writers and editors, the list is open to interpretation, but these are the 10 fighters we feel deserved to make the cut.