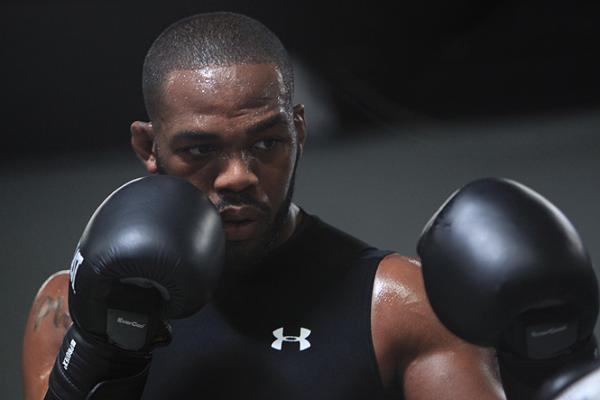 
If Ultimate Fighting Championship light heavyweight titleholder Jon Jones does as he is expected to do and dispatches Glover Teixeira in the UFC 172 headliner on Saturday at the Baltimore Arena in Baltimore, it will set up what could be the year’s biggest rematch. Alexander Gustafsson, who gave Jones the most difficult test of his professional career in September, has already done his part, stopping Jimi Manuwa in the second round at UFC Fight Night 38 in March. Jones’ task is no walk in the park. Teixeira has won 20 straight fights -- many in devastating fashion -- and will not be in awe of the reigning light heavyweight king.

Gustafsson is not the only 205-pound talent who has a vested interest in Jones-Teixeira. With a win over the returning Anthony Johnson in the co-main event, Phil Davis could insert himself right into the thick of the light heavyweight title discussion.

Here is a closer look at UFC 172 “Jones vs. Teixeira,” with analysis and picks: 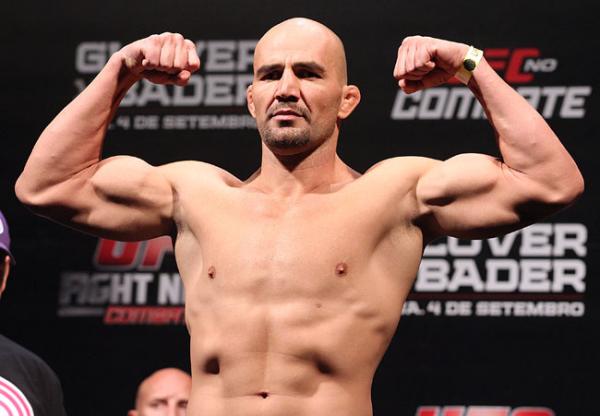 The Matchup: While many hoped Jones would face an immediate rematch with Gustafsson following their classic battle at UFC 165, Teixeira is a worthy title contender. The 34-year-old Brazilian’s 20-fight winning streak dates back to May 2006, and in his five Octagon appearances, he has rarely been tested. Whether that makes him a better candidate than Gustafsson to defeat the sport’s current pound-for-pound king is another matter entirely.

Before UFC 165, Jones was cruising through his title reign. While he injured his elbow defending an armbar against Vitor Belfort and gruesomely dislocated his toe against Chael Sonnen, the outcome of his fights was rarely in doubt. That changed drastically against Gustafsson, as “Bones” needed a strong effort in the championship rounds to clinch victory against the talented Swede. Before that fight, Jones never wore much damage in victory. Perhaps the greatest question then is how will going through such a brutal fight affect the champion psychologically? Now that the aura of invincibility is gone, Will Jones be more vulnerable?

The guess here is no, at least as it relates to Teixeira. The former Shooto champion has proven himself to be a lethal mix of punching power and Brazilian jiu-jitsu during his promotional tenure, but it is highly unlikely that he will be able to replicate the things Gustafsson did to give Jones trouble. For one, Gustafsson utilized very skilled boxing combinations, setups, movement and angles to score points against Jones. Teixeira is far more straightforward in his approach: He usually walks down his opponents, waits for them to throw a strike and then unloads with power shots. The overhand right to left hook is a favorite combination of his, and while he does possess menacing power, Teixeira also has a knack for maintaining composure in a firefight. Take his most recent outing against Ryan Bader for example. The Power MMA Team product briefly dropped the Brazilian with a short punch and then attacked with uppercuts and overhand rights against the fence. Teixeira calmly defended the assault and fired back with a two-punch combination of his own that dropped Bader and set up the finish.

Texeira is going to have a much more difficult time dictating the action against Jones, who will have an 8.5-inch reach advantage. Expect the Jackson-Wink MMA export to respect his foe’s knockout ability, especially early, by wearing down his man with kicks from range. Kicks to Teixeira’s lead knee or leg, as well as the body, will gradually make it more difficult to throw heavy strikes.

After Jones wears down Teixeira from the outside, takedown opportunities from the clinch will be more readily available. While Teixeira is a Brazilian jiu-jitsu black belt, most of his best work so far has been done from top position. He did a good job defending the wrestling of Bader, a former NCAA All-American, but Jones is far more diverse offensively, making his takedown attempts far less predictable. We have not really seen Teixeira on his back, but it is obviously not where you want to be against Jones, who lands nasty elbows and uses his long limbs to creatively set up submissions.

To avoid getting mauled in the clinch and on the ground, Teixeira is going to have to be more diverse. That means consistently using a jab and throwing kicks to the legs, head and body, in addition to his big hooks and uppercuts. Even then, Jones is so creative and shows so many different looks, including switching stances, postures and techniques, that it is going to be difficult for Teixeira to ever find a rhythm.

The Pick: Jones will give Teixeira his necessary respect, but he will gradually work from the outside in to secure a finish in the third or fourth round.