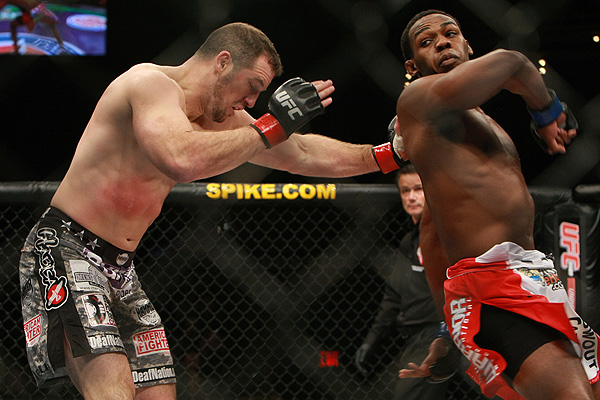 Editor’s note: This is the fourth installment in a five-part series examining the best of the best in each of the five major MMA weight classes.

The 205-pound division has long been seen as the premier fixture of the sport. The most transcendent names across several eras have made light heavyweight -- called middleweight in Pride Fighting Championships -- their home, making it perhaps the most competitive battle for the Greatest of All-Time title of any division in MMA. As such, the qualifications for making the list were tight, and some truly elite fighters just barely missed the cut. Namely, greats like Vitor Belfort, Rashad Evans and Forrest Griffin, while being excellent additions to the discussion, were left off for the same reason: each only had one major championship win. It is a cutthroat world out here in the G.O.A.T. pastures.

It bears mentioning that many of these pugilists spent a great deal of their early careers in open-weight bouts, but fear not; the tedium of sifting through old fight footage to ensure that neither the fighter nor their opponent were grossly outside the light heavyweight range has been handled on our end. The result of that effort is that only fights where both combatants were clearly above 185 and below heavyweight were taken into consideration; and only fights in major organizations or against major opponents counted toward the statistics. The only exception is the total winning streak, in which case it made the most sense to simply tally it in a straightforward manner.

All that to bring to you, the MMA faithful, a comprehensive list of the best of the best, the crème de la crème, of the 205-pound division. Think we messed up? Tell us in the comment section, and let the debates begin.