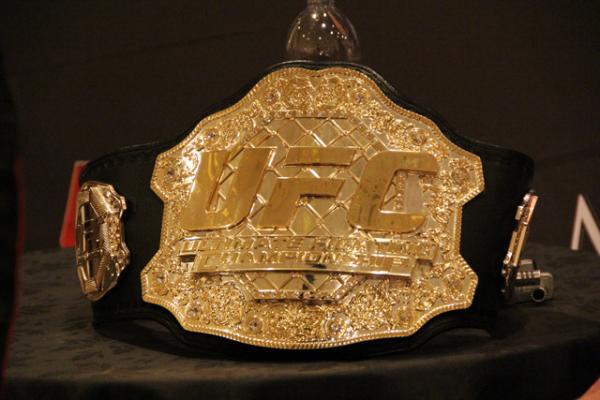 Editor’s note: This is the second installment in a five-part series examining the best of the best in each of the five major MMA weight classes.

Although the Ultimate Fighting Championship has generally been the mecca for the best MMA fighters on the planet in any weight class, this is especially true for the 170-pound division, mostly because longtime rival organization Pride Fighting Championships had a much greater scope of weight that was categorized as welterweight: from 161 to 183 pounds, to be precise. As a result, the lone Pride welterweight champion -- Dan Henderson -- is typically regarded as a middleweight. All this to say, very few welterweights competing outside the walls of Zuffa have a defensible claim as the division’s all-time great.

At any rate, we looked at them all, using data from fights within the welterweight division and only in major organizations and/or against major opponents, as was the case in the Jake Shields-Carlos Condit fight for the Rumble on the Rock tournament title, for example. We put to work our most optimistic frames in which to place fighters and then proceeded to place them under the most critical, skeptical magnifying glass possible, all while presenting cases for and against each one as the Greatest of All-Time at 170 pounds. Let the comparisons and the debates begin: