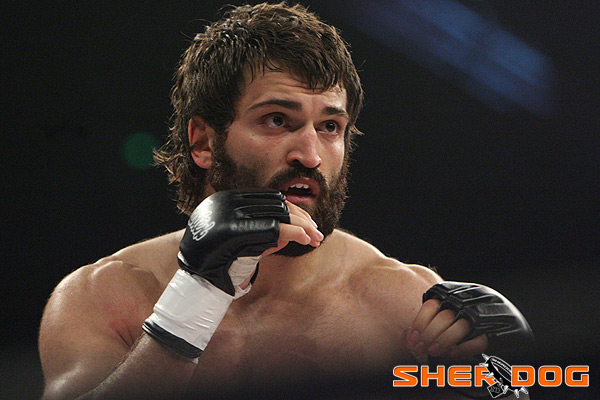 Andrei Arlovski will try his luck as an injury replacement. | Photo: Dave Mandel/Sherdog.com


For those seeking caged combat outside the Ultimate Fighting Championship, World Series of Fighting is proving to be a consistent alternative, as the Las Vegas-based promotion offers its fourth card in as many months on Saturday at the Revel Resort and Casino in Atlantic City, N.J.

Here is a closer look at the WSOF 5 lineup, with analysis and picks: 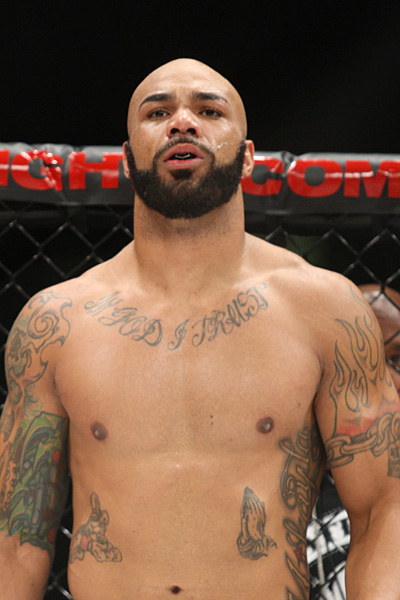 File Photo
Kyle owns 16 finishes.
The Matchup: This was originally scheduled to be a 205-pound affair pitting Kyle against Anthony Johnson, but it was changed to a heavyweight contest when Arlovski replaced an injured “Rumble.”

Despite losing a unanimous decision to Johnson at WSOF 2, Arlovski displayed admirable resilience, battling through a broken jaw, as well as a timekeeping error that allowed his opponent approximately eight extra seconds to unload on him at the end of round one. The final two rounds of that matchup hardly constituted a blowout; in fact, a case can be made for “The Pit Bull” winning both of the final two frames.

In Kyle, Arlovski faces an opponent who figures to make a point of trying to test the Belarusian’s chin. A former King of the Cage titlist, Kyle favors a straightforward style that allows him to pressure his foes with power punches. As someone who once dropped Antonio Silva, Kyle certainly has the power to put Arlovski in peril, and his overall speed and athleticism as a natural light heavyweight could also pose problems. However, if Kyle is not able to rock Arlovski and establish himself early, he could falter down the stretch. The American Kickboxing Academy product is a much more formidable adversary when things are going his way.

When it comes to technical standup, give Arlovski the edge. While Kyle is more of a brawling type, the former UFC heavyweight champion is capable of landing crisp combinations while utilizing solid movement and angles. Arlovski might also want to vary his attack by mixing in kicks in order to keep Kyle off-balance. Of course, the mental aspect of the fight is also pivotal for the Belarusian, as he can sometimes be hesitant to open up in exchanges.

Arlovski utilized takedowns in a recent victory over Mike Hayes in Russia, but that is not the normal approach for the 34-year-old heavyweight. Although he might want to plant the smaller man on his back if he gets wobbled here, Kyle’s wrestling -- thanks to drilling with the likes of Cain Velasquez and Daniel Cormier -- should be more than adequate. However, Kyle will find it difficult to employ his heavy ground-and-pound against Arlovski, whose sambo background has equipped him with solid takedown defense.

The Pick: Both men have earned the majority of their victories by knockout or technical knockout, and nothing should change here. While a three-round scrap would favor the more technical Arlovski, Kyle will look check his opponent’s chin early. In the end, it will come down to who can keep his head in a firefight. Arlovski does his best when he is not threatened by his opponent’s power, but that will not be the case in this one. Kyle wins by KO or TKO in round one or two.