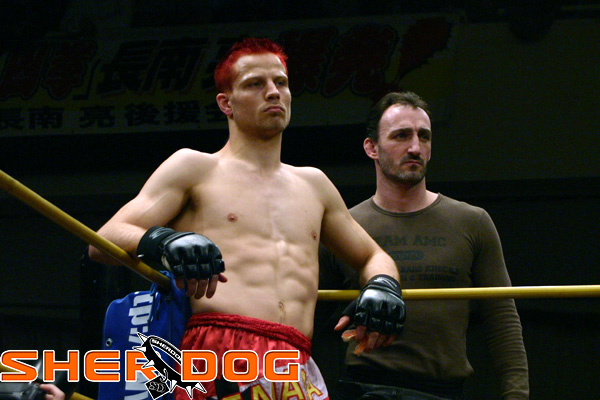 
Hume was one of the first truly three-dimensional fighters during his run as a competitor in Pancrase and in the United States during the 1990s -- a career that included wins over Pat Miletich and Erik Paulson -- and he was an innovator of what we now think of as standard, MMA-specific techniques. In many ways, he was ahead of his time, and his continued growth and evolution as a coach and the success of his pupils demonstrates just how far ahead of the curve he remains.

The major knock against Hume in the context of this list is the fact that he only trains a few fighters on a full-time basis, most notably Ultimate Fighting Championship flyweight titleholder Demetrious Johnson. As the rules director and matchmaker for Singapore-based One Fighting Championship, there are many demands on Hume’s time and attention, but those fighters to whom he does devote his considerable knowledge have seen skill growth that is nothing short of amazing.

Johnson, Hume’s prized pupil, is probably the single most skilled fighter in all of MMA in terms of the sheer depth of his command of striking, clinch work, wrestling and grappling and the ease with which he melds all of them together. It is difficult not to see “The Wizard’s” fingerprints all over the technical perfection of Johnson’s game, but “Mighty Mouse” is hardly the only feather in Hume’s cap. He also helped Tim Boetsch improve from a light heavyweight also-ran to a top-10 middleweight and coached Rich Franklin to some of the greatest accomplishments of his illustrious career.

Even as a part-timer, the sport of MMA is better for having a coach of Hume’s caliber.

Number 9 » The mixture of traditional martial arts and muay Thai that he has pioneered is exceptionally well-suited for MMA, and the use of the cage as a platform for attacks is a substantial addition to the technical repertoire of the sport.
SHARE ON FACEBOOK SHARE ON TWITTER
« Previous Sherdog’s Top 10: Successful Olympic Crossovers Next Sherdog’s Top 10: Flashes in the Pan »
More Top 10s
Latest News
+ VIEW MORE