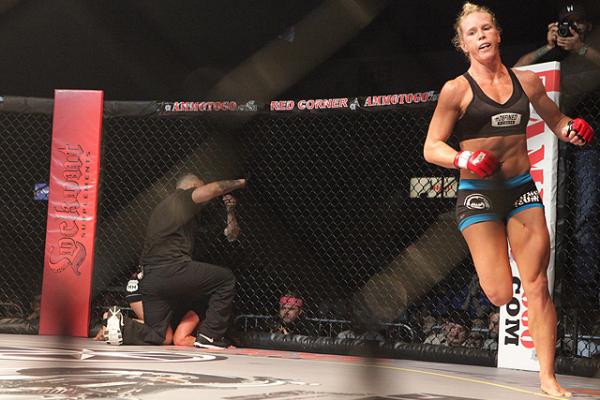 
Texas-based Legacy Fighting Championship is one of the staples of AXS TV’s Friday-night MMA lineup. Since it began operations in 2009, Legacy has put on more than 40 events and in the process showcased some of the very best talent from the southwestern United States and around the world.

Legacy has shown a keen eye for talent over the years. Future UFC competitor Daniel Pineda was a staple of those early shows, fighting five times in Legacy before making his move to the Octagon; Andrew Craig appeared twice and recent UFC signee Bubba Bush made his early name there, as well. Other high-level prospects that came through the organization include Holly Holm and Thomas Almeida. Veterans like Jorge Patino, Jay Hieron and now Anthony Njokuani have stopped in between stints in major organizations, offering a modicum of name value at the top of the card.

The promotion stands out from most of its competitors in two ways. First, Legacy’s events always have a distinct local flavor, which is difficult to do when you put on 10 or 11 events a year. Second, the matchmaking is generally outstanding, providing a nice mixture of tests for blue-chip prospects or rebound fights for name veterans without turning into squash matches. In addition to those flagship matchups, cards generally include at least one or two action fights between talented but perhaps limited regional veterans. In short, the matchmaking consistently guarantees a fun viewing experience.

Number 9 » The list of talent that has passed through its halls over the years is staggering, and for a certain generation of fighters, it would be easier to list those who never competed for the promotion rather than those who did.
<h2>Fight Finder</h2>
Sponsored by