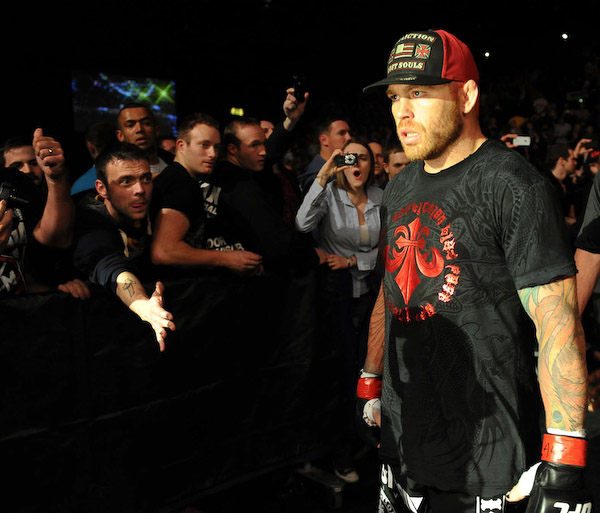 To characterize Leben’s time under the UFC banner as turbulent would not do it justice. He was a semifinalist on Season 1, and his 12 victories in the Octagon rank second all-time among middleweights behind only the incomparable Anderson Silva. However, Leben has run afoul of the law on multiple occasions, inside and outside of the cage. During his UFC career, the 31-year-old Oregonian has twice been arrested for driving under the influence: an April 2008 incident in Oregon and an October 2010 incident in Hawaii. In addition, he has been suspended twice for using banned substances, first for anabolic steroids in 2008 and again for painkillers in 2011. Still, Leben’s in-cage accomplishments cannot be overlooked, wins over onetime middleweight championship contender Patrick Cote, longtime Pride Fighting Championships middleweight titleholder Wanderlei Silva and former Sengoku middleweight champion Jorge Santiago among them. As Sherdog’s “Comeback Fighter of the Year” for 2010, he posted a perfect 3-0 mark, including victories over Aaron Simpson and Yoshihiro Akiyama in one two-week span. Currently serving a one-year suspension, the man they call “The Crippler” will not be eligible for reinstatement until November.