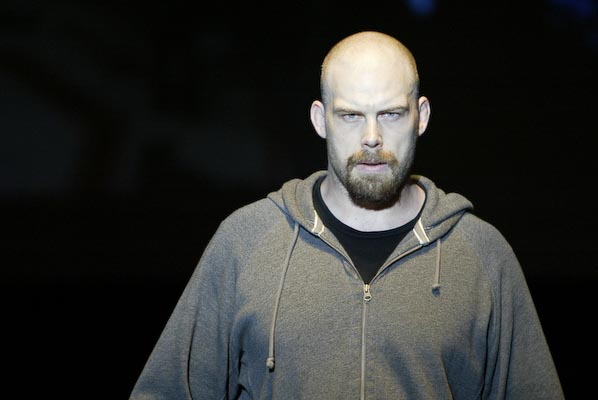 In order to shed the unwanted “human cockfighting” label that was so graciously assigned to it by Sen. John McCain in the late 1990s, mixed martial arts had to gradually adopt a set of rules that would allow the sport to appeal to a broader audience. The shift toward a universal set of rules was hastened by a particularly brutal matchup between McGee, a training partner of Chuck Liddell and future UFC heavyweight title challenger, and Gabriel, who at the time was two fights into a four-bout professional stint.

With then-New Jersey State Athletic Control Board chief Larry Hazzard watching cageside, McGee proceeded to make short work of his inexperienced opponent by bludgeoning him with knees to the head from side control. The attack opened a substantial cut on Gabriel’s face and resulted in the bout being halted a little more than three minutes after it began. More importantly, the image of McGee kneeing a grounded Gabriel in the head repeatedly left a lasting impression with Hazzard.

It was the first regulated MMA event in a major state, but clearly, more work needed to be done. As a result, what became known as the “Gan McGee Rule” was instituted, putting an end to knees to the head of a grounded opponent. It was another key addition to the Unified Rules of Mixed Martial Arts, which would become the standard for events in North America.

Two months later, the UFC held its first event under those unified rules. Though Gabriel would compete just once more after facing McGee, his misfortune played an integral role in the sport’s rise to mainstream acceptance. Of course, Gabriel may also be the reason fans curse when a fighter strategically drops a hand to the floor to avoid serious damage. With progress comes sacrifice.