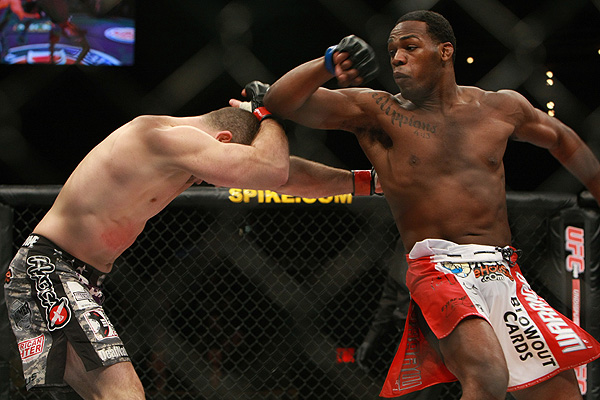 An all-time legend at age 26, you ask? You better believe it. Even at such a young age, Jones has enjoyed sustained excellence with wins over so many high-level opponents that he is impossible to deny. The way Jones mixes together techniques and the creativity of his offense also makes him an important figure, opening up new possibilities for fighters just as Anderson Silva did before him. “Bones” has wins over fighters with upper-echelon resumes like Mauricio Rua, Lyoto Machida, Quinton Jackson and Vitor Belfort. Perhaps his most impressive performance was the display he showed against a dangerous and hungry Alexander Gustafsson at UFC 165. He also remains effectively unbeaten, a disqualification defeat to Matt Hamill in December 2009 the only blemish.