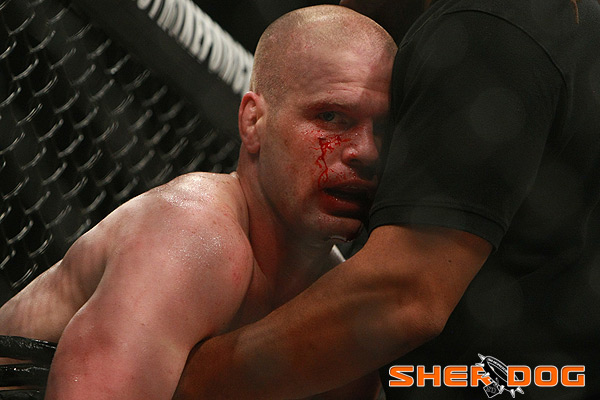 One can find the footage of LaFever’s memorable mixed martial arts debut on YouTube. Radach, a UFC veteran with only one defeat in 17 professional bouts, lands an outside leg kick, backs up and is summarily knocked cold by a LaFever right hand. What follows are four seconds of unbridled joy: LaFever jumps up and down in disbelief, almost in unison with those celebrating the moment with him outside of the ring. Then, as what appears to be LaFever’s corner rushes in to share in the elation, the clip ends.

It somehow seems appropriate that LaFever’s personal MMA highlight reel is but 13 seconds long, because he never competed in the sport again after vanquishing Radach. Rumor has it that LeFever agreed to face Radach because of a dispute involving a woman. Is that not the stuff of which all memorable battles are made?

LaFever did not enter the ring with an entirely empty toolbox, however. He was reported to have some amateur boxing experience and, despite being visibly smaller than Radach, obviously had some thunder in his right hand.

Things got worse before they got better for Radach, who had his jaw broken by Chris Leben in his next bout and spent two and a half years away from the sport. He returned to compete in both the International Fight League and Strikeforce, but his loss to a local tough guy on a fall night in Washington remains a rallying cry for underdogs everywhere.