The Ultimate Fighting Championship is back at VyStar Veterans Arena in Jacksonville, Florida, for UFC on ESPN 8, the third of three events in the span of eight days. Before we dig into this week's picks, we have some hardware to hand out, as contributing writer Tudor Leonte was the only one out of 17 pickers to call for Glover Teixeira to upset Anthony Smith in the main event of Fight Night 171 on Wednesday. As such, he receives the Super Cojones Award, or its Italian equivalent: 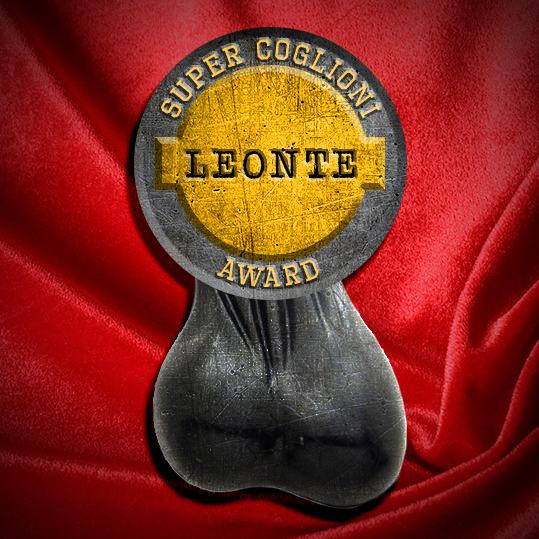 This Saturday's card, like Wednesday's, features ultra-competitive matchups, with almost no betting favorites higher than -200. That made for plenty of variance among the picks, and should make for plenty of movement once everything shakes out in Jacksonville. In particular, standings leader Duffy picked exactly the opposite of one of the two staffers currently tied for second place, and had only one pick in common with the other second-place picker. Without further ado, here are the Sherdog staff picks for UFC on ESPN 8: Overeem vs. Harris.