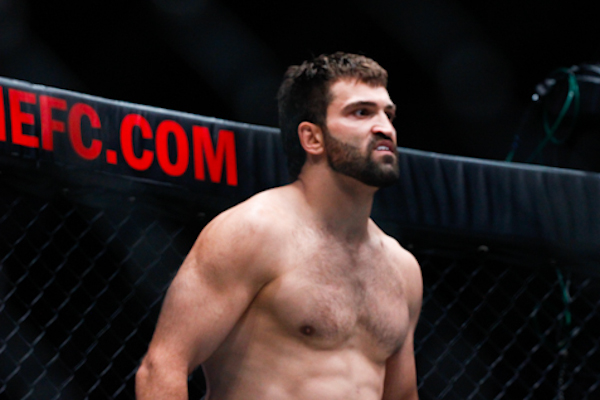 “We are thrilled to welcome both Andrei and Devin to the World Series of Fighting roster and to have them headline our first live event,” said WSOF President Ray Sefo in the official statement. “Both of these heavyweights have delivered some incredibly memorable highlights during their careers, and their matchup should be a barn burner.”

Arlovski, 33, most recently competed for Singapore-based One Fighting Championship on Aug. 31, fighting old rival Tim Sylvia to a no-contest at One FC 5. Prior to his fourth confrontation with “The Maine-iac,” Arlovski had won back-to-back fights in the ProElite cage, stopping Ray Lopez and Travis Fulton to halt a four-fight skid.

Cole, 35, rides a two-fight winning streak into his clash with Arlovski. An eight-time veteran of the defunct International Fight League, Cole recently completed a three-fight Strikeforce stint during which he outpointed Shawn Jordan and Gabriel Salinas-Jones after dropping his promotional debut to Daniel Cormier.