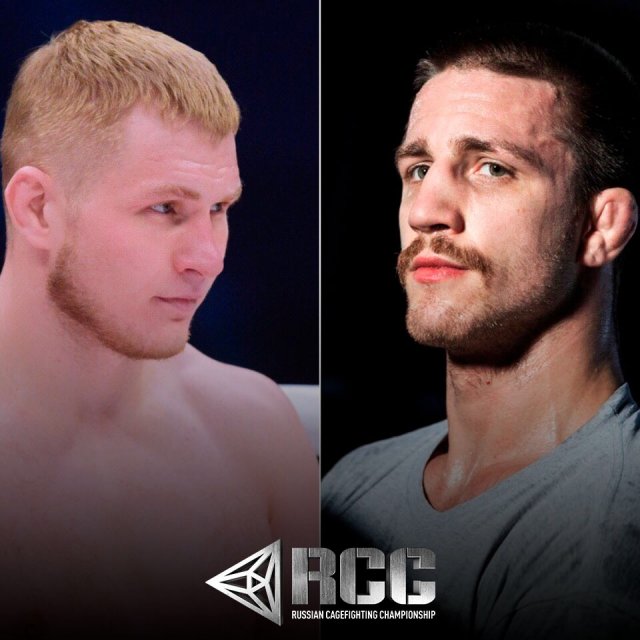 Russian fighter Frolov (11-1) will be competing at RCC 6, which also features a tournament, on May 4 in Chelyabinsk, Russia. He will meet Germany's Billstein (20-6-1) in the co-main event of the evening at middleweight.

Frolov made his debut as a professional in Krasnodar in 2014, and won his first 11 career bouts, including nine by stoppage. In his most recent fight, he lost by fourth round technical knockout to Brazilian (19-6). It is worth noting that Frolov is one of the top ten middleweights of Russia.

For Billstein, this fight will be the second under the auspices of the RCC, where he debuted against Alexander Shlemenko (57-12) last December. Making his professional debut in 2009, most of his career bouts have taken place in Europe. He is ranked among the top middleweights of his country as well.

The organizers have not yet announced the participants of the main event, with executive director Nikolay Klimenko saying: "The question is still open for the main pair. We are negotiating with several fighters, but no specifics yet."

The tournament in Chelyabinsk will be dedicated to the celebration of Victory Day. RCC 6 will be the organization's second event this year -- RCC: Intro 3 will take place on March 9 in Yekaterinburg, Russia. In the main event, Pavel Gordeev (13-1) will face 11-time Ultimate Fighting Championship competitor Godofredo Castro (14-6).