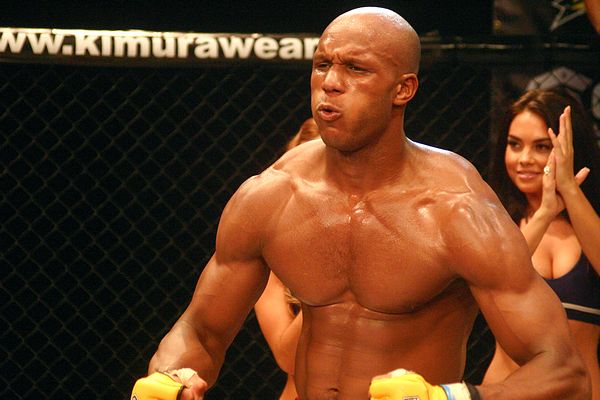 British Association of Mixed Martial Arts officials recently revealed the news to Sherdog.com and are currently searching for Vassell’s replacement, though there has been no announcement as of yet regarding who will fill the vacant slot. BAMMA 11 takes place Dec. 1 at the National Indoor Arena in Birmingham, England, and is headlined by a middleweight confrontation pitting former BAMMA British middleweight champion Jack Marshman against UFC veteran Xavier Foupa-Pokam.

Jones, meanwhile, has won seven of his last nine after posting four losses in five fights from October 2008 to May 2009. “The Villain” made his BAMMA debut this past March, besting Polish talent Przemyslaw Mysiala via doctor’s stoppage. Most recently, the M-1 Challenge veteran competed on May 26 under the United Glory banner, submitting 34-year-old Austrian Dritan Barjamaj with an armbar in just 69 seconds.