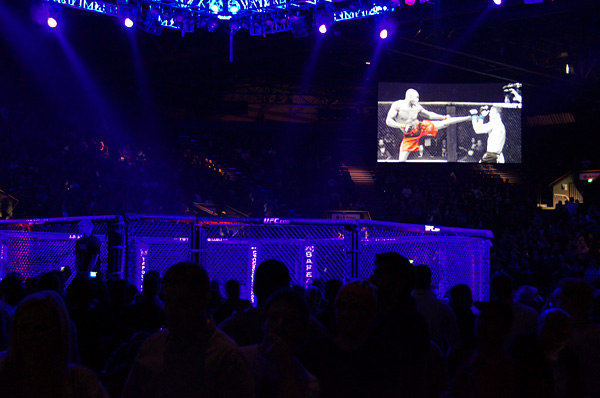 Sherdog.com confirmed the viewership figure with an industry source, who also verified than an immediate replay of the program netted an additional 323,000 observers, bringing the cumulative viewership to nearly 1.03 million for the four-hour block. Additionally, the live broadcast earned ratings of 0.6 in both the household and M18-34 categories.

Bellator 87 took place Jan. 31 at the Soaring Eagle Casino and Resort in Mount Pleasant, Mich., and featured the lightweight tournament quarterfinals. David Rickels topped Lloyd Woodard in the evening’s main event, taking a hard-fought unanimous decision from “Cupcake” to advance to the Season 8 semifinals alongside Will Brooks, Saad Awad and Alexander Sarnavskiy.