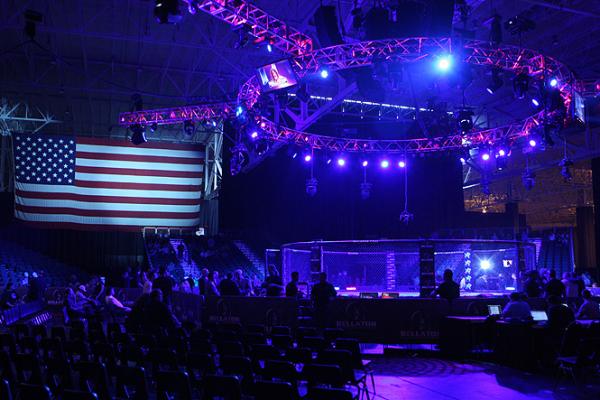 The penultimate event of Bellator’s eighth season averaged 713,000 viewers for its Thursday-night broadcast on Spike TV.

Sherdog.com recently confirmed the figure with an industry source, who also relayed that the show’s immediate replay earned an additional 359,000 viewers for a total of 1.07 million viewers over the four-hour block.

The live figure represents a slight downturn for the fight program, which netted 741,000 during last week’s Bellator 93 broadcast. Bellator’s season high was set in its debut on Spike TV, as Bellator 85 attracted 938,000 observers to the Viacom-owned cable network on Jan. 17.