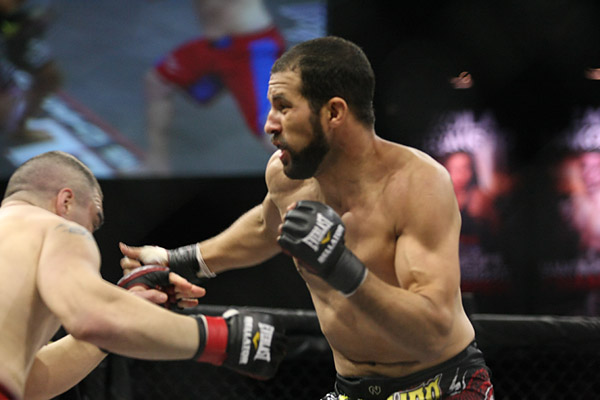 According to the official release, Davis, 35, was arrested at his Lomita, Calif., home at around 9 a.m. and is currently being held on $30,000 bail. Four felony counts have been filed against the fighter and Los Angeles city firefighter, who allegedly filed for workers’ compensation insurance from Dec. 2, 2008 to May 20, 2011, during which time he fought seven times.

If convicted, Davis could face up to five years in jail, district attorney officials said.