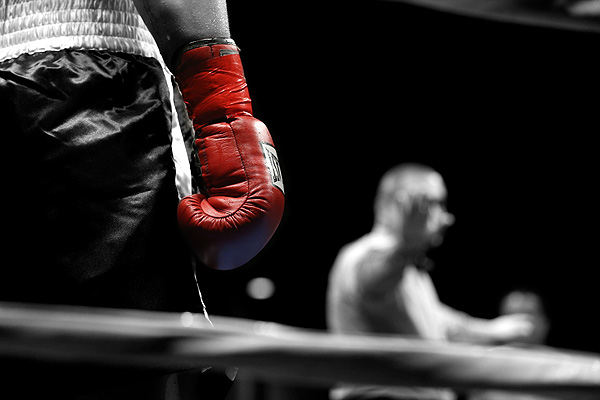 The next installment of Premier Boxing Champions’ Saturday afternoon events on NBC will feature Peter Quillin versus Michael Zerafa on Sept. 12 at Foxwoods Resort Casino in Mashantucket, Conn.

PBC on Tuesday announced the matchup, along with a co-feature attraction between Cornelius Bundrage and Jermall Charlo for Bundrage’s IBF super welterweight title.

Quillin will square off against Zerafa in a 12-round middleweight bout to anchor the event, which will be televised live staring at 4 p.m. ET/1 p.m. PT. Quillin, who vacated his WBO 160-pound title last year, is coming off an April draw with Andy Lee. It was the hardest fight for “Kid Chocolate” thus far in his career, and the first professional bout which he did not win.

“I’m already deep into training camp and preparing to be in the best shape of my career,” Quillin stated in a release. “I know my opponent is dangerous and he’s coming to make a name for himself. I’m at the top of my game and I plan to stay there.”

Quillin (31-0-1, 22 KOs) has been a rumored opponent for Daniel Jacobs later in the year, but he can’t afford to look past Zerafa. A tough Aussie with deceptive power, Zerafa (17-1, 9 KOs) is looking to play the role of spoiler, though is a heavy underdog against Quillin.

Quillin is among a growing crop of younger fighters who many believe will carry the sport on their collective shoulders once the Floyd Mayweathers and Manny Pacquiaos of the world retire. Though he holds wins over such names as Antwun Echols, ”Winky” Wright, Hassan N’Dim and Fernando Guerrero, he has yet to face an opponent among the elite of the division. Provided he gets past Zerafa, he could begin that stage of his career against Jacobs in his next outing.

Bundrage will defend his 154-pound title for the first time during this, his second stint as that sanctioning body’s champion. After winning it by defeating by knocking out Cory Spinks five years ago, Bundrage (24-5, 19 KOs) lost the belt to Ishe Smith via decision in February 2013. “K9” re-captured the title last October by decisioning Carlos Molina.

For Charlo (21-0, 16 KOs), this will be his first opportunity at a world title. He has feasted on moderate opposition but hasn’t yet taken on the likes of someone with the skill set or experience as his opponent.