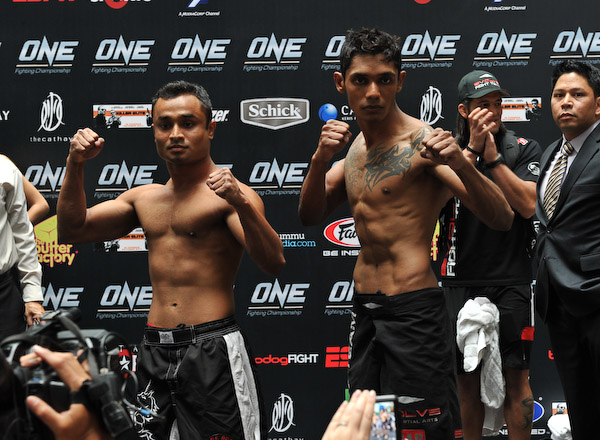 Flyweight Radeem Rahman has suffered an injury and will be unable to compete against Gianni Subba at One FC 6. Subba will instead face promotional debutant Bruce Loh at the Oct. 6 event, promotion officials announced Wednesday night.

Loh has competed just three times since beginning his pro career last year, kicking off 2011 with a November victory over Shodiyor Jurabekov before submitting Wan Ahmad Nazharul on Dec. 10. The Singaporean fighter was bested in his most recent outing, however, falling by technical knockout due to a hamstring injury in his March 17 rematch with Jurabekov.

Just 19 years old, Subba currently represents Monarchy MMA in Kuala Lumpur. The Malaysian prospect previously trained with Jeremy Horn in the United States and is known primarily for his grappling at this stage of his nascent career.