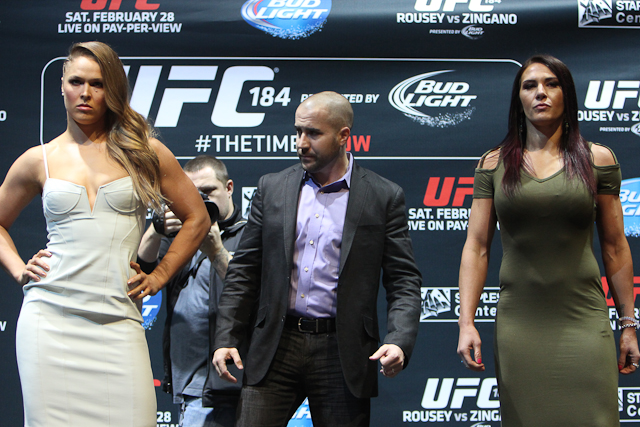 The CSAC received results from the blood tests conducted at the Feb. 28 event this week. It marked the first time in commission history that all fighters from a card were blood and urine tested.

All the fighters’ urine samples, which were received last week, tested negative for performance enhancing drugs and drugs of abuse as well. In addition, on carbon isotope ratio (CIR) test was performed, and that result came back clean as well.