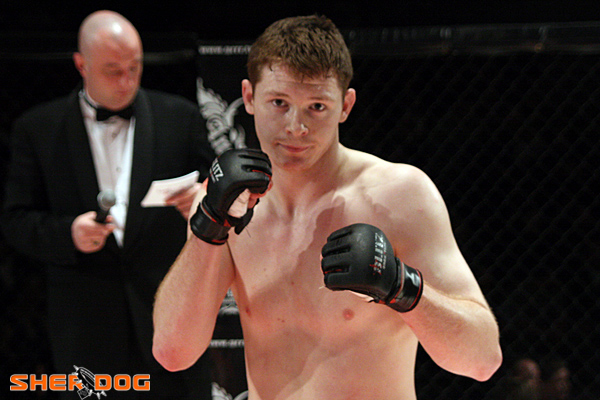 Joseph Duffy will have the chance to take home some extra cash at CWFC 70. | Jim Page/Sherdog.com

CWFC CEO Graham Boylan told MMAJunkie.com on Friday that the promotion is instituting a $2,000 bounty bonus for any fighter on a card who finishes a bout via one of the following 10 methods:

The bonuses will be effective for all Cage Warriors events going forward, including Saturday’s CWFC 70 card, which takes place at the Helix in Dublin and is headlined by a clash between Joseph Duffy and Damien Lapilus.