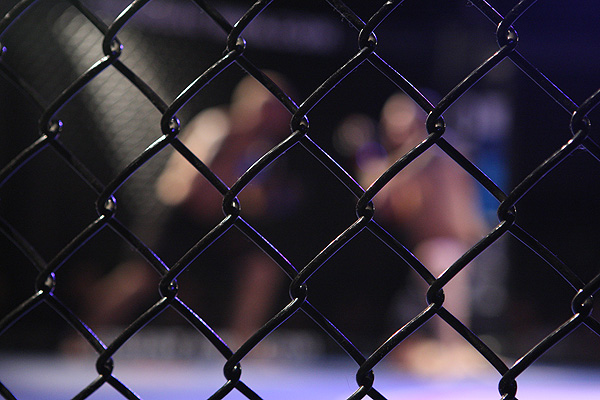 Fighters who miss weight under the CWFC banner will face a hefty penalty. | Sherdog.com

The English organization announced Friday that fighters who do not hit their contracted marks when they step on the scale will now be fined 60 percent of their purse. The policy will go into effect on June 7, when CWFC 69 goes down at The Forum in London.

Moving forward, all fighters who miss weight will be fined 60 percent of their purse, regardless of how heavy they step on the scale. The opponent will receive 40 percent of that sum, while the remaining 20 percent will be donated to a charity of the opponent’s choice. The organization will continue to allow fighters an extra two hours to make weight if they are heavy on their first try.

This increased punishment was instituted as a result of the promotion’s last event, which saw seven fighters miss weight on May 3 for CWFC 68.

“We’re dealing with professional athletes here, but due to the lack of professionalism displayed by some, we’ve been forced to make these changes,” said CWFC CEO Graham Boylan. “Making weight is an obligation, not an option, and this will be the first step towards ensuring that we never have a situation again like we did last week. If this doesn’t deter fighters from missing weight, we’ll go to the next level. We’ll continue to make the necessary changes until this is resolved, because what happened last weekend was unacceptable.”