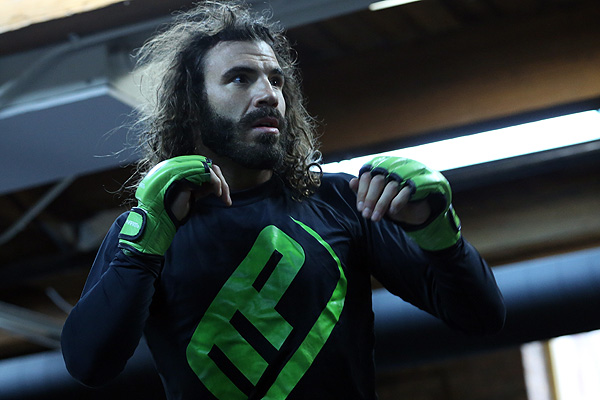 Chad Mendes is once again without an opponent, as Clay Guida has suffered an undisclosed injury and will be unable to compete at UFC on Fox 7.

Sherdog.com recently confirmed the development with sources close to the situation, who verified that Mendes is still expected to compete at the April 20 event from the HP Pavilion in San Jose, Calif., though the search for a new opponent has apparently not gone well.

Mendes was initially scheduled to meet Manny Gamburyan at UFC 157 in February but instead found himself matched with Guida after Gamburyan withdrew due to injury. Mendes faced a similar situation when Hacran Dias pulled out of a December 2012 bout, setting up a short-notice showdown with Octagon newcomer Yaotzin Meza at UFC on FX 6.

A former NCAA Division I wrestling runner-up, Mendes dropped his only professional fight by knockout to featherweight champion Jose Aldo in January 2012. Since making the move from the WEC to the UFC, the Team Alpha Male product has gone 4-1, posting first-round knockout victories over Cody McKenzie and Meza in his last two outings.