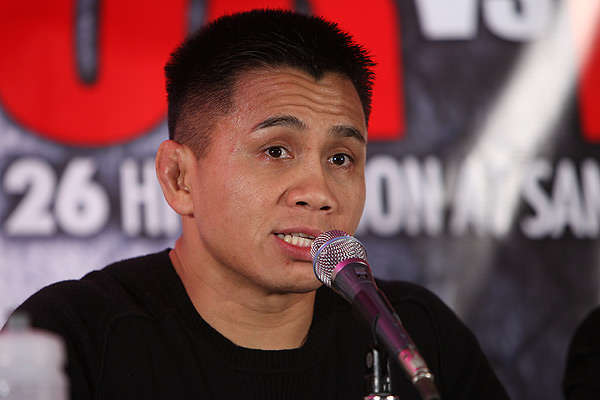 UFC officials announced Friday that middleweight standout Cung Le will preside over a 16-fighter pool as head coach and mentor, while UFC featherweight Tiequan Zhang and Chinese MMA veteran Hailin Ao will serve as team coaches on the reality series.

The cast will be comprised of eight featherweights and eight welterweights divided between Zhang and Ao in typical “TUF” fashion. The series premieres on Saturday, Dec. 7, on Liaoning Satellite TV across China.

The show was shot over the course of two months, during which the 16-man cast lived and trained together in the familiar “Ultimate Fighter” format. As in seasons past, show’s finalists will compete for a six-figure UFC contract at the live finale, which is slated to take place in March at The Venetian Macau’s CotaiArena, marking the organization’s second visit to the special administrative region of the People’s Republic of China.