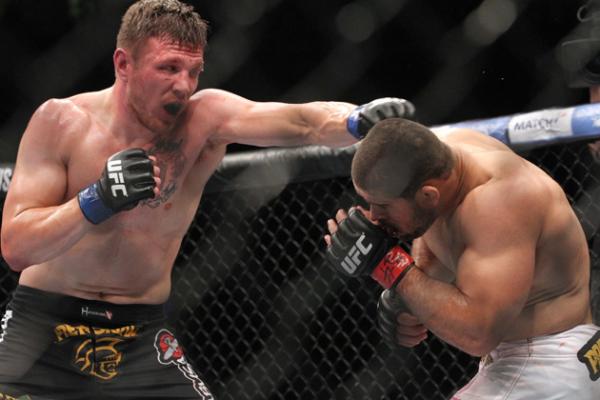 
A welterweight matchup pitting Dan Miller against Daniel Sarafian has been added to UFC Fight Night “Machida vs. Dollaway” in December.

Miller will be returning to action after a UFC 158 technical knockout loss against Jordan Mein. While fighting under the UFC banner since 2008, the elder brother of Jim Miller has accrued a .500 record (6-6).

Sarafian will look to get back to his winning ways against Miller, having dropped his last two contests. In fact, the 32-year-old Brazilian has only tasted victory once while being employed with Zuffa, a submission win against Eddie Mendez at UFC on Fuel TV 10 “Nogueira vs. Werdum.”