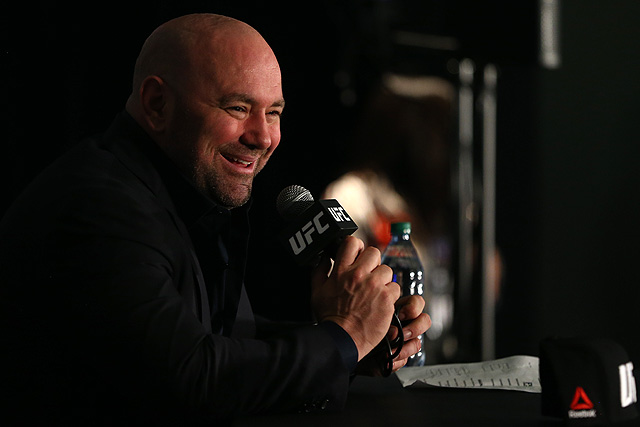 The Ultimate Fighting Championship home base will receive a significant new addition in the coming months.

UFC president Dana White revealed following the Contender Series on Tuesday that the promotion is planning to build a hotel designed specifically for fighters at its growing campus in Las Vegas.

“The Apex has been incredible,” White said. “What we’ve been able to do during this thing has been unbelievable. I don’t even know if you guys know this but I’ll f—-in tell you anyway, we just bought another 10 acres. We’ll probably start building again next year.

“We’re gonna build our own hotel,” White added. “Then we’ll be completely self-sufficient. Obviously with what’s going on right now, having our own hotel would pay for itself quickly.”

The hotel will complement an area that already includes the UFC headquarters, UFC Apex facility and the UFC Performance Institute. White said that the hotel will only accommodate fighters, not fans. According to MMAjunkie.com, the promotion has currently been occupying a Las Vegas Holiday Inn and Residence Inn in order to help create a bubble to hold events during the COVID-19 pandemic.