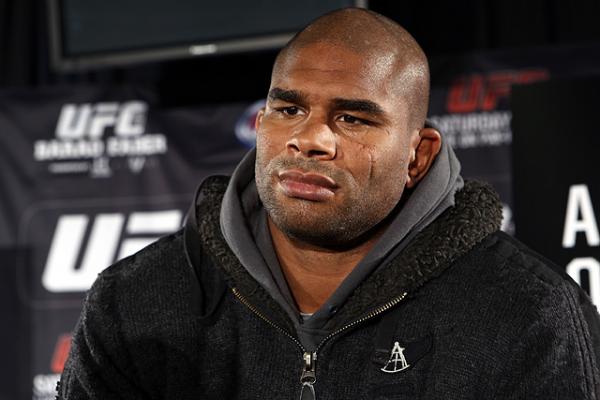 Alistair Overeem was finished in the first-round by Ben Rothwell at UFC Fight Night “Jacare vs. Mousasi 2,” his third loss of that manner in four fights.

But according to Ultimate Fighting Championship President Dana White, due to his spot in the promotion’s heavyweight rankings, Overeem will get another bout inside the Octagon.

During an appearance on UFC Tonight, White alleviated any rumors that “The Demolition Man” would be looking for work elsewhere anytime soon.

White refers to Overeem’s spot on the UFC official rankings, which put the Jackson's Mixed Martial Arts product at No. 10. Heading into his fight against Rothwell, the 34-year-old was situated at No. 7.

It’s worth noting that in the latest edition of the Sherdog.com rankings, our staff dropped the former Strikeforce competitor from the rankings altogether.