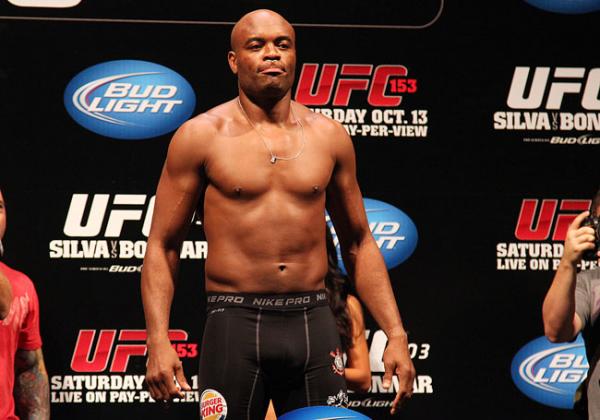 After Chris Weidman knocked out Anderson Silva on July 6, one topic of post-fight conversation centered on how the Brazilian’s defeat had ruined potential matchups against Jon Jones and Georges St. Pierre.

“If he comes back and beats Chris Weidman,” Soares said, “I don’t see the reason why the superfights can’t happen.”

Besides bouts against Jon Jones and St. Pierre, there could also be a matchup against boxing great Roy Jones Jr. Silva has wanted the fight for years, and Soares confirmed it remains a possibility.

“It’s true,” the manager said. “I mean, it could happen. Anything can happen.”