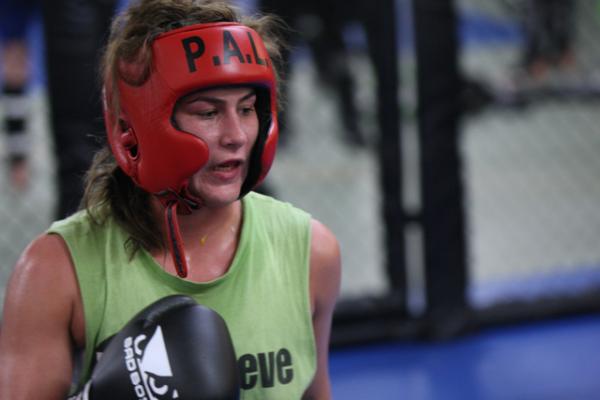 
UFC women’s bantamweight prospect Jessica Eye was stripped of her UFC 166 win due to a failed drug test.

An administrative order on the TDLR website dated Jan. 22 states that Eye “tested positive for a prohibited drug,” resulting in a one-year “fully probated suspension” and a fine of $1,875. Last Friday, the Texas regulatory body informed Sherdog.com that it had overturned Eye’s split-decision victory against Sarah Kaufman from November’s event in Houston, though no reason for the change was given.

A request for additional information from the TDLR regarding Eye’s failed drug test was not returned as of Monday afternoon.

Eye is currently scheduled to face Alexis Davis at UFC 170. According to a report from MMAJunkie.com, TDLR public information officer Susan Stanford stated that Eye is “on probation as long as she complies” with the Jan. 22 order and will be able to compete on the Feb. 22 card in Las Vegas.