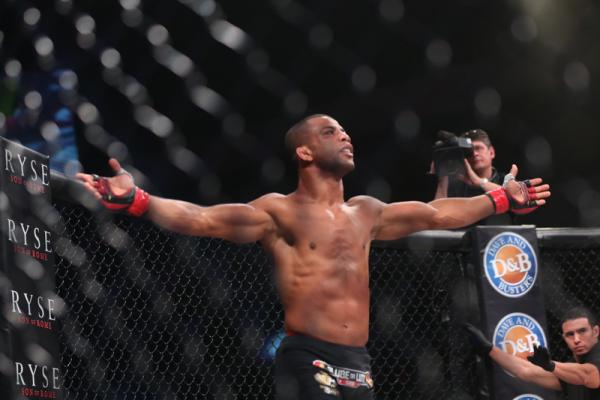 Luis Nogueira could make his Japanese debut as soon as May. | Photo: Wilson Fox/Sherdog.com


Pancrase continues to expand its roster of international talent, as the Japanese organization Monday announced the signing of Luis “Betao” Nogueira.

The Brazilian bantamweight has agreed to a multi-fight contract, according to a release, joining such other recent Pancrase signees as Marlon Sandro, J.J. Ambrose and Victor Henry. While no date has been set, Nogueira’s promotional debut could come at Pancrase 267 on May 21 in Tokyo.

In January, Ultimate Fighting Championship announced that it will this year add Pancrase’s video library to the UFC Fight Pass streaming service.