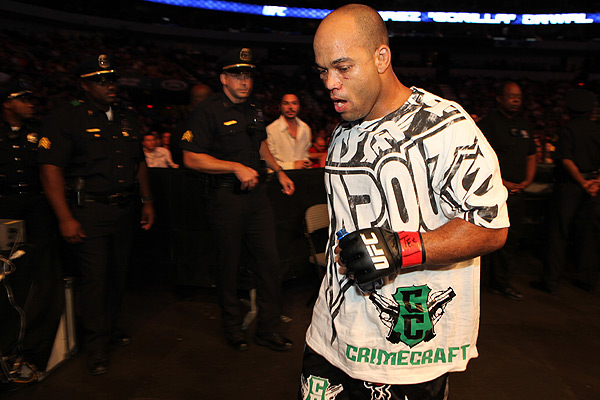 Titan Fighting Championship 25 has been postponed due to weather concerns.

Titan CEO Joe Kelly announced the news Tuesday evening to MMAJunkie.com, and Sherdog.com confirmed the development with the promoter shortly thereafter. TFC 25 was slated to take place outdoors at Dwight Davis Tennis Center at Forest Park in St. Louis on Friday, but a rainy forecast for that morning has forced Kelly to postpone the event.

Although a backup venue had been reserved, Kelly said that the space would be unable to accommodate the show due to ticket sales which exceeded expectations. Alterations to the outdoor venue to provide the necessary cover were not feasible, the promoter said. Kelly hopes to announce a new date and indoor venue for the event in the coming weeks and told Sherdog that he plans to start scouting a new location soon.