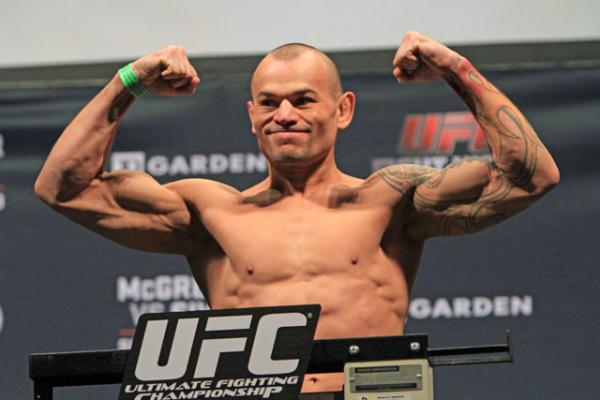 
The injury bug has bitten UFC 184 once again, as Yancy Medeiros has withdrawn from his bout with Tony Ferguson due to a foot injury.

Tibau, 31, has won three consecutive bouts via decision, most recently defeating Norman Parke at UFC Fight Night “McGregor vs. Siver.” Competing under the Las Vegas-based promotion’s banner since 2006, the Brazilian owns a career mark of 16-8 in the UFC.