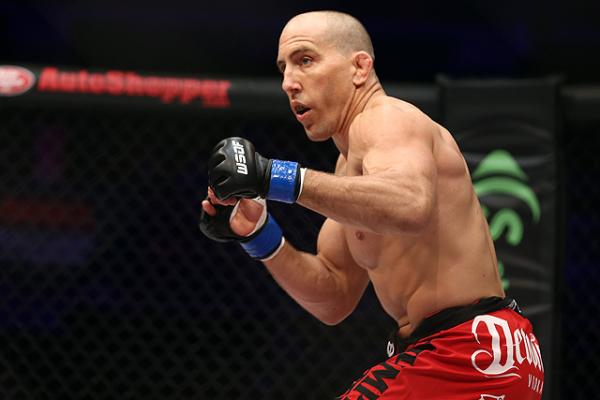 Taylor and Ray replace Dennis Hallman and Chris Honeycutt, both of whom had to withdraw from the bracket. BattleGrounds MMA "O.N.E." takes place at the BOK Center in Tulsa, Okla., and airs via pay-per-view for $19.95. WWE Hall of Famer Jim Ross and former UFC title challenger Chael Sonnen will serve as the broadcast team for the event.

Taylor, 30, recently came up short in his bid for World Series of Fighting gold, submitting to a David Branch brabo choke in the first round on June 21. That defeat snapped a seven-fight winning streak for “JT Money,” who owns notable wins over Kendall Grove, Denis Kang, Tom Watson and Chris Camozzi during his 37-bout MMA career.

A two-time Strikeforce veteran, Ray enters the tournament on a six-fight winning streak in which he has finished all of his opponents inside of the distance. The Tiger Muay Thai representative’s most recent outing came this past October, when he submitted Ole Laursen at Dare Fight Sports “Rebels of MMA.”