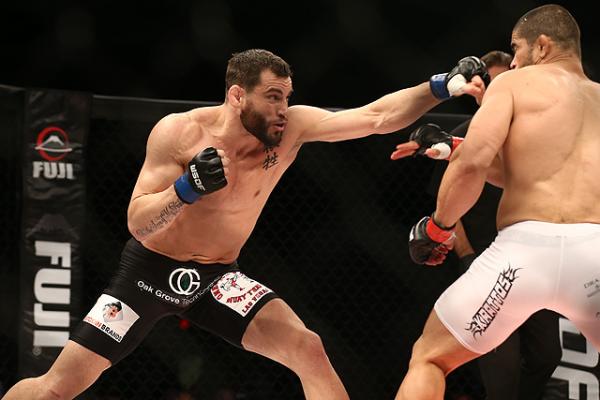 
Jon Fitch failed a pre-fight drug test prior to his bout against Rousimar Palhares at World Series of Fighting 16.

WSOF 16 took place at the McClellan Conference Center in Sacramento, Calif. on Dec. 13. Fitch submitted to a kneebar 1:30 into the opening round against Palhares in the evening’s main event.

Foster said that the commission received the initial results from Fitch’s urine sample on Jan. 15. A carbon isotope ratio (CIR) test was then performed on the sample, but the CSAC did not receive confirmation of the result until Feb. 4.

Although Foster would not reveal the substance for which Fitch was flagged, sources close to the situation told MMAJunkie.com that the fighter tested positive for elevated levels of testosterone.

The UFC veteran will receive the California state maximum fine of $2,500 and a nine-month suspension, according to Foster. Fitch did not respond to Sherdog.com’s request for comment.