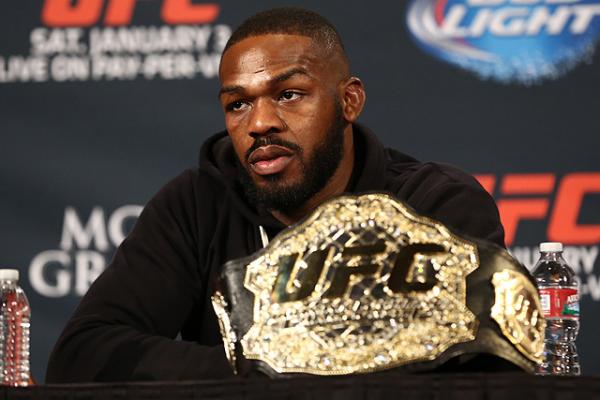 Jon Jones now has a date for his next title defense. | Photo: Dave Mandel/Sherdog.com


Jon Jones will defend his UFC light heavyweight title against Anthony Johnson in the main event of UFC 187.

Ultimate Fighting Championship officials announced the fight on Wednesday. The fight will serve as the pay-per-view’s headliner, supported by Chris Weidman defending his middleweight belt against Vitor Belfort. The card takes place May 23 at the MGM Grand Garden Arena in Las Vegas.

Jones, 27, last defended his title at UFC 182, scoring a five-round unanimous decision over Daniel Cormier. Following the event, it became public that “Bones” had tested positive for cocaine leading up to the fight and, as a result, briefly entered rehab. The Jackson-Wink MMA representative has successfully defended his belt eight times since earning the strap with a win over Mauricio Rua at UFC 128.

Johnson, 30, earned his No. 1 contender status with a first-round stoppage of Alexander Gustafsson at UFC on Fox 14. “Rumble” has won three straight since setting up shop in the UFC’s 205-pound weight class, following an undefeated six-fight stint on the regional circuit.