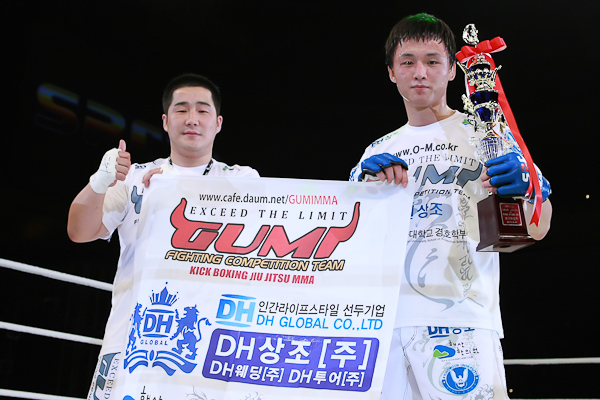 Less than one week before the biggest fight of his budding career, featherweight prospect Doo Ho Choi has reportedly gone missing.

Japanese promotion Deep announced Tuesday that the 20-year-old South Korean has not been seen or heard from since Friday, Feb. 10. A brief release offered scant details, but stated that Deep officials today contacted local authorities to report Choi as a missing person, citing concerns over his safety. Choi fights out of Gumi MMA in Korea’s North Gyeongsang Province.

Following a breakout year in 2011 which included sensational knockouts of veterans Mitsuhiro Ishida and Nobuhiro Obiya, Choi was scheduled to vie for the vacant Deep featherweight title against Kazunori Yokota at this Saturday’s “57 Impact.” However, due to the young fighter’s reported disappearance, Deep has filled Choi’s spot with onetime Shooto titleholder Hideki Kadowaki.

Kadowaki, 35, will make his Deep debut against Yokota after an 11-year career spent mainly on the Shooto circuit. The Wajutsu Keishukai grappler hit a four-fight losing skid after dropping his 143-pound world title to Takeshi Inoue in 2008, but has since righted the ship with a win over Yusuke Yachi and a draw last April in his most recent outing.