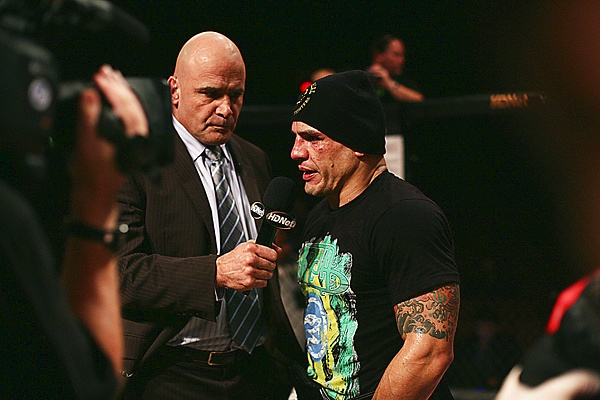 Texas-based promotion Legacy Fighting Championship announced Tuesday that Jesus Rivera will be unable to compete in his May 11 headliner against Jorge Patino at LFC 11 due to injury. In his stead steps Clay Hantz, who will now take on Patino for the vacant lightweight title.

Hantz, 26, will make his Legacy debut on May 11. Following a difficult 2010 that saw him finished inside of one round in both of his starts, Hantz rebounded with a trio of victories 2011. The Texan dispatched Chris Gregoire to begin last year before submitting Edwynn Jones in just 88 seconds three months later. Hantz last competed in September, stopping Micah Franks with an arm-triangle at 24/7 Entertainment “Return of the Warriors.”

Patino enters the cage with hopes of becoming a two-division champion. Like his younger foe, the 17-year pro also posted a perfect record in 2011, finishing Cleburn Walker with a neck crank before outpointing Pete Spratt to win the Legacy welterweight title this past September. “Macaco” defended his 170-pound championship in December, taking a unanimous nod from Bronzoulis at LFC 9.