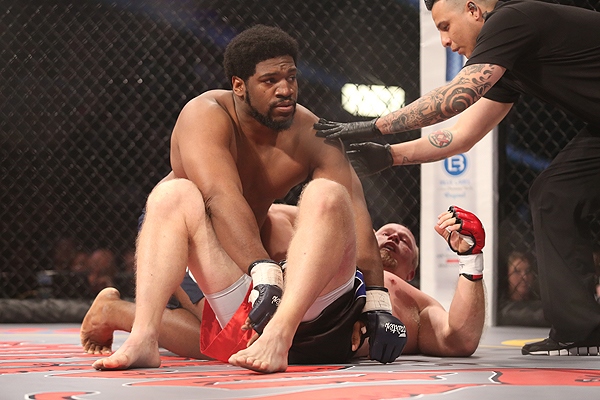 The promotion recently announced the main card for Legacy FC 36, which takes place at the Route 66 Casino. In the co-feature, Damacio Page will square off with Allan Nascimento in a flyweight tilt. Legacy FC CEO Mick Maynard is co-promoting the event with Lenny Fresquez, who is best known as Holly Holm’s manager.

Legacy’s April 4 trip to Albuquerque, which was also co-promoted by Fresquez, was highlighted by Holm’s fifth-round knockout of Juliana Werner. The former boxing champion has since signed with the UFC.

After losing to Ryan Martinez and Richard Odoms his first two pro outings, Lewis has reeled off four consecutive victories, finishing each of his victims inside of two rounds.

Also set for the evening’s professional bill: Rafael de Freitas meets Jordan Espinosa at flyweight; Clint Roberts battles Lenny Lovato at middleweight; and Angelica Chavez squares off with Natalie Roy at 115 pounds. Donald Sanchez and Michelle Nicolini are also expected to compete, although neither fighter currently has an opponent.